Hi, I’m Yoshi (Takushi Yoshida), founder of Axion Technologies K.K.. In this blog, I will explain Axion's business for the first half of FY2022. Our fiscal year ends in February, so the "first half" is from March to August.

The main financial results for the first half of the year are as follows. These are provisional figures and based on internal accounting not formal one.  But, our financial size is very small, since axion is operated by me alone, so the error is estimated to be very small.

We began publishing articles by international publishers like Bloomberg, FT, NYT, The Economist, and Scientific American from the beginning of the fiscal year. From March to May, this led to an increase in expenses. Monthly burn rate reached 2.3 million yen during these three months. Cash  decreased from 17.16 million yen at the start of the first half of the FY to 7.71 million yen at the end of the period.

During this period, we showed we could achieve a large scale supply of content, though I run Axion alone. Axion needed just a small amount of capital to achieve this, so it is no doubt  that the company has elegant business scalability and efficiency.  It was a meaningful test of the creation of "Tesla of news apps".

I began preparing for fundraising activities around June. I cut spending drastically, taking into negotiations with domestic investors. I have spent the last 5 years in the Japanese startup industry., so I think I know the culture.

I reduced the burn rate to 760,000 yen for the three months from June to August. I believe the quality of the value proposition was maintained at the same time. The burn rate of 760,000 yen is supposed to continue in the second half of FY 2022. Axion is a very cheap company.

Expenses are concentrated in content and software costs (figure below, green). 84%" of costs are devoted to this core area. Our company has the pre-fight body of Naoya Inoue, who is highly regarded as the best boxer in the world.

Note: This is preliminary financial information before the tax accountant's scrutiny and is only a provisional figure. There is a possibility that additional income and expenses will be added. However, the accuracy should be high because our financial size is very small and accounting procedures we have to deploy is very simple.

There has been a lot of progress on the product side. This product has shown its promise since 2017, but it has moved further forward over the past 5 years.

Axion just has a web application. There is great room for future expansion of the system from customer touch points like a mobile application to machine learning pipeline.

If Axion enhances product development and marketing efforts, there should be considerable room for  large revenue growth.

The number of monthly content-supply grew to 160-200 at its peak. Axion proved its ability to translate and supply a large volume of high-quality articles on finance and economics. The firm didn’t need marginal costs because I executed the translation and original article creation alone. The total number of posts reached more than 2,700 as of 31, August 2022.

User growth was significant in August, reaching 139,990. This means that our articles have extended outside of our existing user base.

※ Age and gender are estimates based on cookie. High accuracy cannot be guaranteed.

This is data at the time of the 2020 survey. This is a bubble chart created based on data obtained from a random sampling of 400 users. The size of the circle indicates the number of respondents.

Axion spent virtually no money on marketing during the first half of FY 2022. The advertising expenses recorded were not used to promote the product, but to raise funds from angel investors.

The funnel after the payment form display.

There are two broad scenarios: (i) Axion gets a VC investment (ii) it doesn’t.

In the case of (i), things are very easy. Axion should bet on the possibilities that have already been proven. The company should focus on product development and marketing.

In the case of (ii) , we would aim to increase the number of paying subscribers to turn into a profitable.

I believe that Axion is operating very efficiently and that our future is promising. I ‘m sure Axion has already shown enough signals.

I need to continue negotiating with domestic, foreign, and angel investors. If that does not work, Axion will need to find a way to survive on our own. 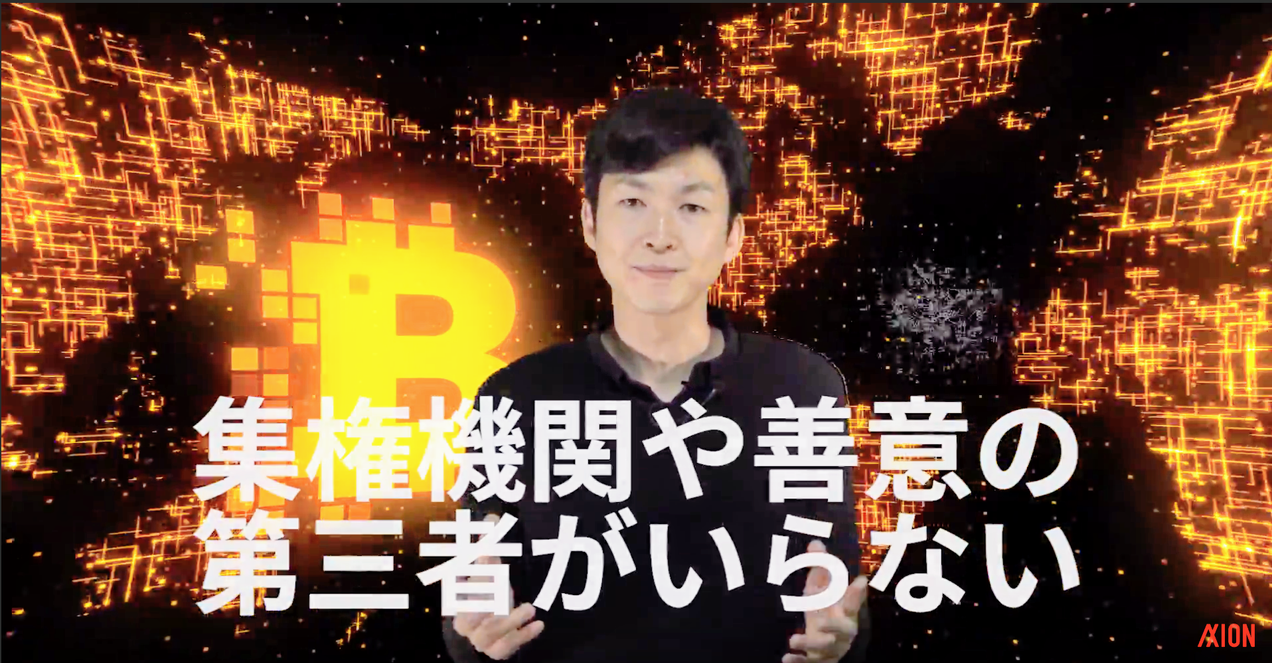 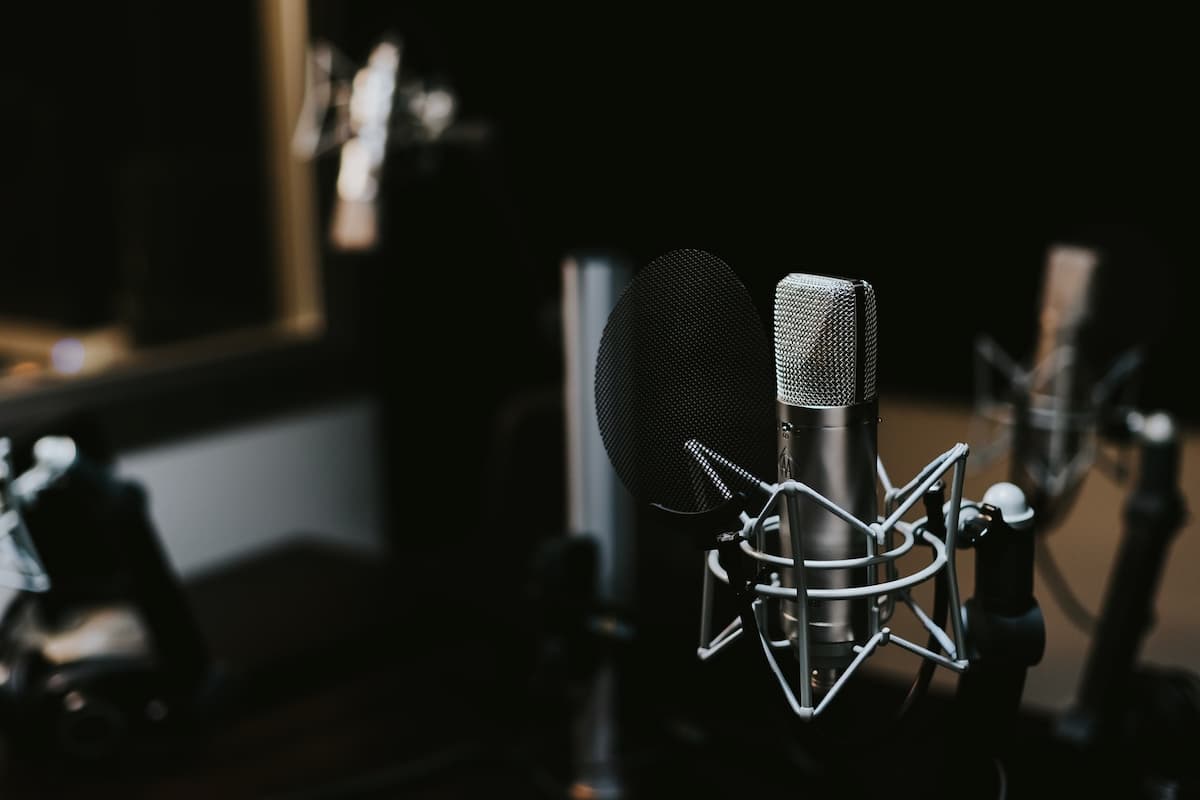