In this article, I will explain the situation and future development of this product called "Axion". First, I estimate Axiom's win rate, return and expected value. Based on this presumption, we will consider "whether the product is the right bet.

Japanese consumers have been some of the world's largest spenders on newspapers, magazines, books and cartoons. This is changing with the progress of digitalization. The transfer from the newspaper and magazine advertising market to digital advertising has occurred (about ¥1.4 trillion transfers as of 2018).

However, from the "sales market", 1.4 trillion was not digitally transferred, it just disappeared. This figure is after subtracting the compensation for the digital versions of  newspapers and e-books (Figure1).

Of course, it's hard to describe it as a "total disappearance". For example, the demand for fashion magazines has been diverted to Instagram, and time spent reading magazines has been replaced by smartphone games. Still, 1.4 trillion is too much of a reduction. There are three reasons for this background.

Some of the disappeared ¥1.4 trillion could be rescued through digital subscriptions.

But, Axion can't rescue all of the ¥1.4 trillion. Axion is so focused on the economy category, so I have calculated "Total Availabel Market" to be ¥351 billion. It's not a small for startup. There is also the potential for expansion with the expansion of territory into general news and the diversification of media such as video and audio.

The next step is to estimate the win rate. I created an "experimental environment" for estimating win rates, which I continued to do through trial and error from January to May of this year.

The method I employed was to "sample the demand associated with a particular economic medium and estimate the billing conversion potential of that demand". I placed content that hits a niche need on "digital economy" and considered the "time spent" of readers to be a sign of possible conversion to a paid subscription.

The design reflects the idea of making as little noise as possible, attracting only users with the intent to increase their knowledge of the "digital economy". I had a vision to design a distinctive space with narrowed-down conditions, such as "Louis Vuitton's street store" or  "Home Depot's drill-driver section".

This will give me an indication of the likelihood that the clusters each user represents (for example, young employees of a trading company considering a career change, or consultants starting to explore a career in a couple of years' time) will start paying subscriptions.

In this experimental environment, "Time spent" refers to Google Analytics' "Average time on page". "Session duration" does not include the time spent on the last page, so it tends to come out short and is not fit my purpose.

First of all, desktops are not a thing of the past when it comes to news consumption in Japan. It dominates a half of all traffic (Reuter, 2019). Basically all of desktop traffic is on the web.

In an economic media business like Axion, the desktop that business people use at work is a significantly higher priority. If business people can use the Axiom in their research at work, it will earn them the status of a "work necessity". This is the beginning of a long-lasting relationship. In this business, mobile is a necessity, but not the number one.

In an business media like Axion, the desktop used by business people at work is a significantly higher priority. If business people can use the Axion in their research at work, 'work neccesity'. This is the beginning of a long-lasting relationship with users. In this business, mobile is also important, but not a top priority.

Also, in the case of news consumption, the web is more important on mobile than the app. The mobile web has twice the reach of an app (ComScore, 2018). It's quite natural when you think about user behavior, such as visiting a web page at the end of Google search, or tapping on a Facebook or Twitter post to visit a web page.

There is one more reason why the web is more important. In New York Times, one of the most successful  news app in recent years, 96% of the traffic comes from "non-subscribers". The company's app has a dynamic paywall, so non-subscribers can't read anything else after reading about around five articles a month. For this reason, most non-subscribers read articles on the web. The app is almost a "subscriber-only" position (see below).

In addition, some subscribers of NYT prefer to read newsletters, a behavior that occurs when they are checking email on their desktops. People who subscribe to hard news and read it regularly often place a heavy emphasis on the desktop web.

4.2 "Only app startegy" could be death march

There are plenty of examples of successful strategies to develop only mobile apps and exclude the web. However, in the case of paid subscription news media, it can often be a death march.

That's because the mobile app world is closed to challengers practically. Only several apps offered by major technology companies dominate the market. The cost of getting people to install the new app is astronomical. For example, when a startup that's just finished raising $3 million in funding, throw the whole thing into an app install ad, effect will disappear quickly.

Then, as mentioned above, in the consumption of hard news, the web takes precedence. If that top priority is abandoned from the start, the results will be cruel.

I know of a news app where customer acquisition costs remain high and unit economics are fixed in a dire state. Of course, there are exceptions to the rule that you can't lose money by using flashy ads, but there are probably no exceptions in the subscription news genre.

4.3 Logically the most preferable option

The most preferable option is to not develop a mobile app until all the conditions are in place, and to go with the web alone. I assume that building insights on user behavior will increase efficiency. A strategy to grow your user base while compressing marketing costs with a freemium in the early stages will prevent Axion from increasing the subscriber acquisition cost.

This allows us to put the cash burn within the expected range.

Product development, design and engineering will be discussed in more detail in the next blog. We'll keep the explanation simple here.

Axion will build a web application based on micro-architecture at first. This gives you flexibility in product development and makes it easier when you go to scale. It makes it easy to add mobile apps later on.

Once the conditions are in place, add the mobile app to  the architechture.

This structure is simplified so much.

However, we have to face the real world. The company that consider to provide content to Axion, want to see both web and mobile apps in action.

You can see a prototype of the mobile app at the following link. Click (tap) on a part of the screen to see the screen transition.

It is preferable if the content provider (publisher) is convinced of the content offering with this prototype.

A year and a half ago, I was supposed to make the above configuration on my own. I was originally a reporter for a newspaper in Indonesia, so I don't have much experience, but I thought I would do it while learning.

However, when it comes to development, it's clear that the right thing to do is to have a professional do it, not an amateur.

We have so many different choices now, but it's still very hard to judge what to choose or not to choose at all. For now, I'll write a blog about product development next. 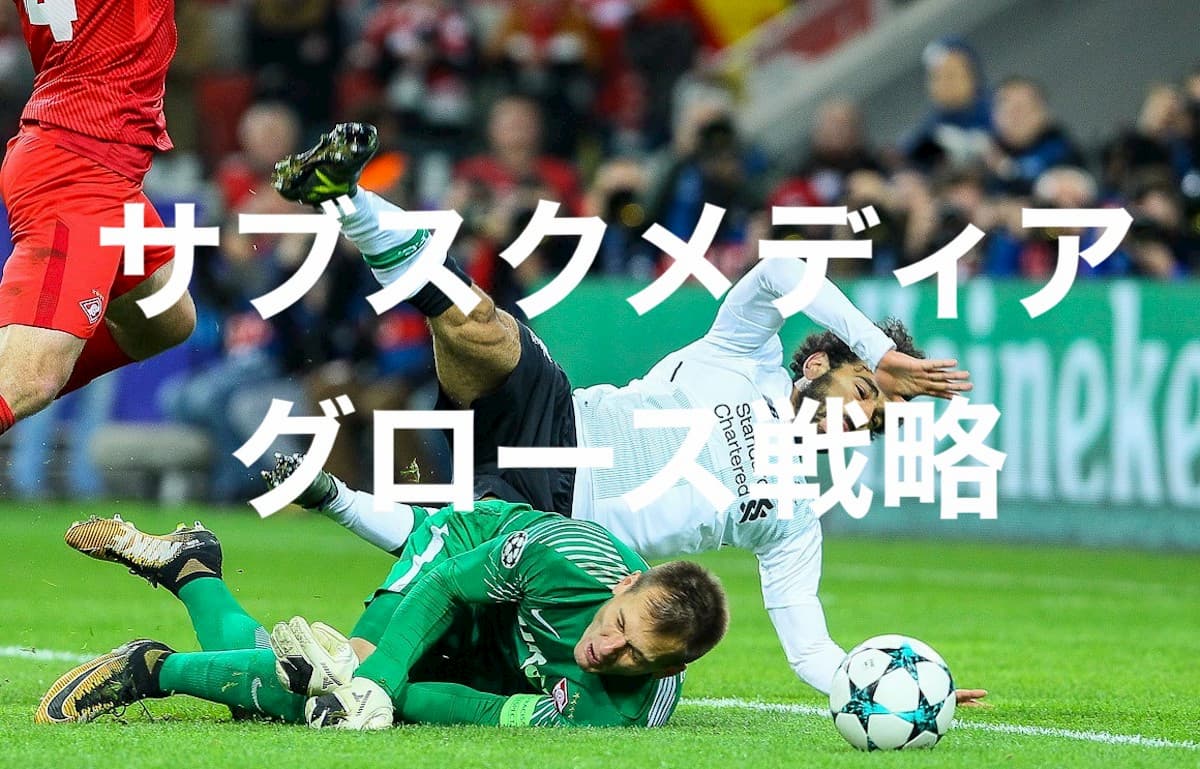