A Turing award winning cryptographer, Silvio Micali founded "Algorand" to develop the next generation consensus algorithm that is more effective than “Satoshi consensus”.

He is well known for his work in technologies that form the bedrock of blockchains today: public-key crypto systems, digital signatures, pseudorandomness and multiparty computations. He is also the co-inventor of the zero-knowledge proof.

Algorand raised 4 million dollars from Pillar and Union Square Ventures(2/2018). Interestingly, in an interview with Bitcoin Magazine last October, Micari evaluated PoW (proof of stake) as "democratic" by truncating PoW (proof of work) as vulnerable and "wasteful". Let's follow the abstract of the interview this time.

Micari points out the vulnerability at the temporary chain branching that occurs frequently in bitcoin. He also points out the possibility of PoS is great as it’s democratic. "Your influence to maintain system integrity is based on how much you actually invested in the system." However, Micali points out that it is difficult to create a perfect PoS algorithm. Micali considers it suspicious that several projects claims they hold secure protocols.

One of the biggest challenges of PoS is "Nothing at stake problem". If the chain forks, the best strategy for the coin holder is to extend both chains to get additional block rewards. This is completely against the central design goal of all blockchains, “concentrate users into a single chain".

“How much can you put a part of income on the table and not touch it(ie deposit)?" An honest person declares a small amount but a malicious player with lots of free-use money will dominate honest people.

"The only thing that is dangerous is that only malicious persons deposit large amounts of funds to control the system, and as they make more money through cheating, they decide to put more money on the table" (The total amount of deposit (stake) guarantee the influence on consensus, so malicious players will take various measures to increase deposit)

He also does not agree with the idea of controlling users with punishment. "Vulnerable countries rule people with threats and fears." Why are you deciding to impose a cruel punishment to fight crime in such a country? Micali points out that criminals are rarely caught. "You should want to exile someone who did bad acts, but a well-built system is a system that does not need to punish people."

Micali believes that the greatest value of Bitcoin and Ethereum is not a monetary value but a smart contract. "Of course, distributed settlement is superior to centralized settlement, but to actually distinguish between other forms of currency and encryption methods is that you can actually create smart contracts."

He says that both Bitcoin and Ethereum are thinking that users will benefit by implementing the best available consensus algorithm. Currently, both systems are confronted with constraints. Bitcoin is hitting a wall that can handle only 7 transactions per second and Ethereum only 15 transactions per second. If Algorand could solve this problem with only 4 million dollars, it would have been a wonderful discovery in the history. 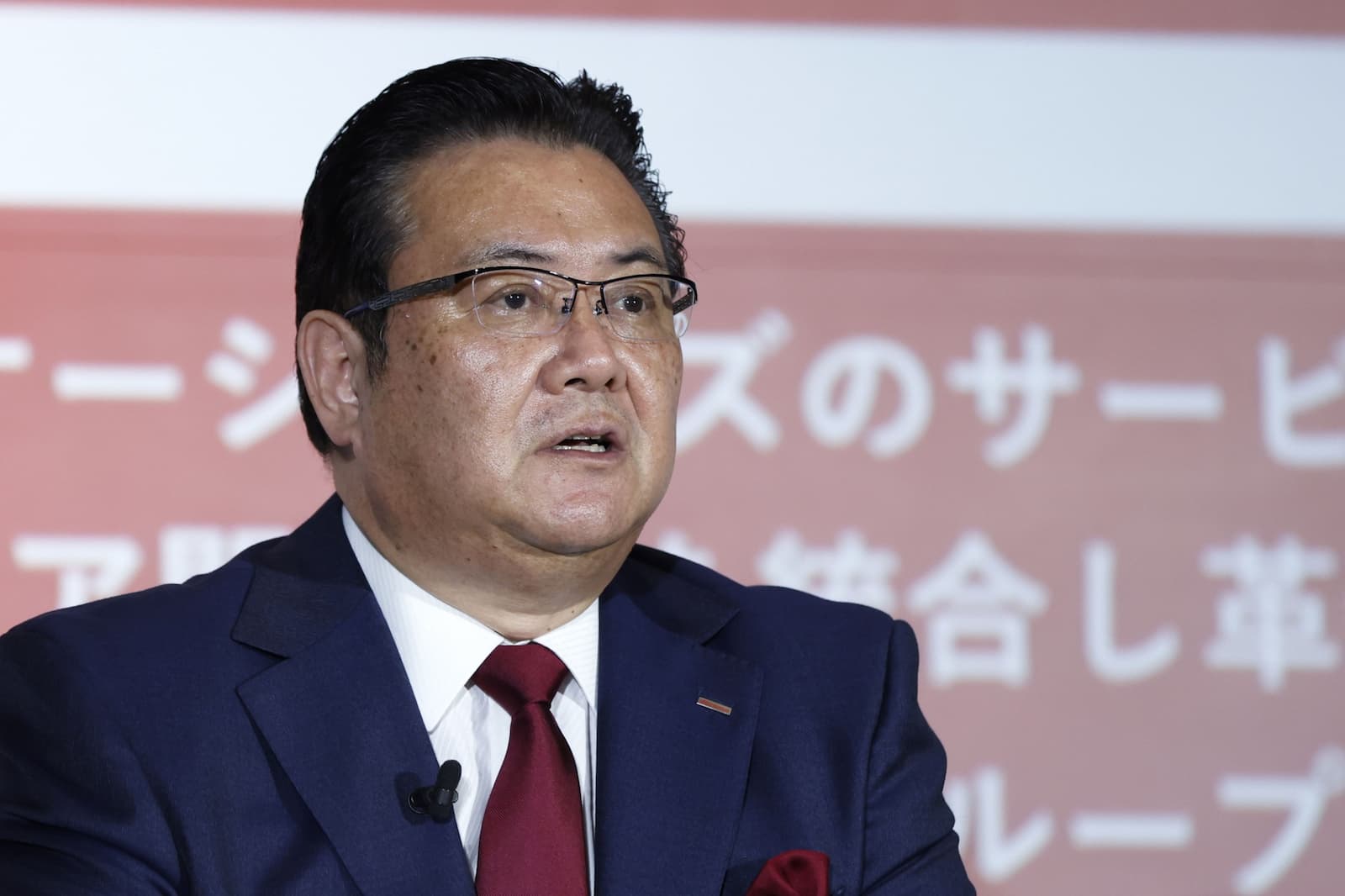 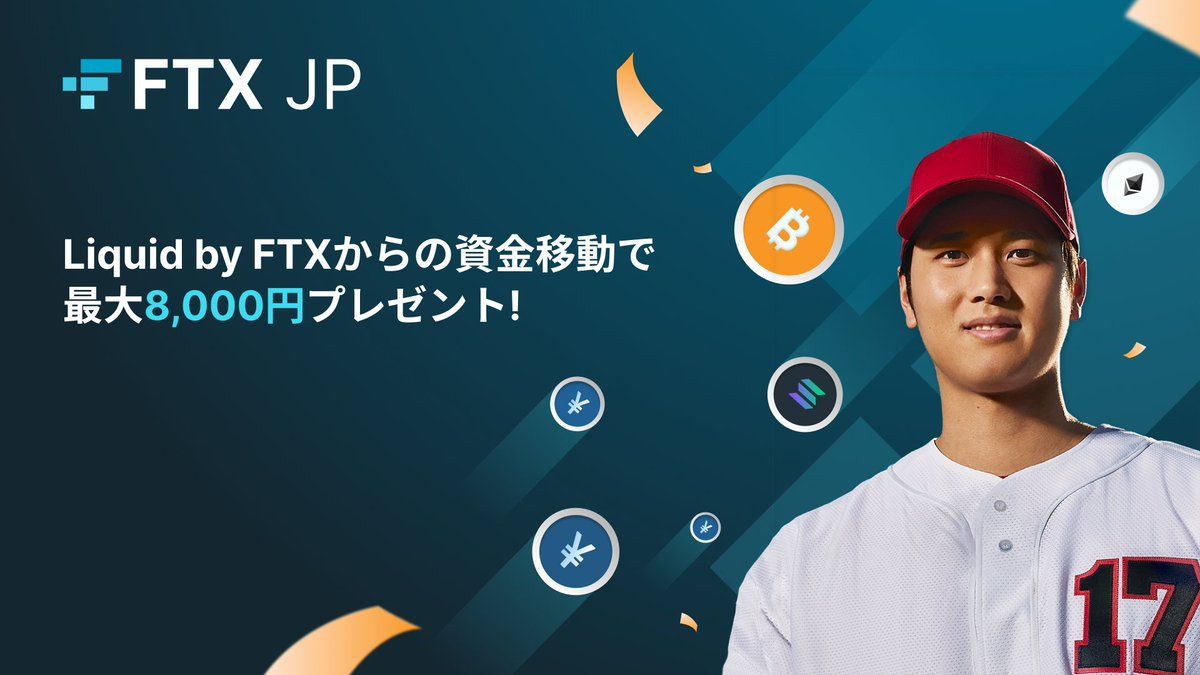