9 years ago, I started to work for Japanese newspaper company based in Indonesia as a journalist.  I experienced covering in various areas like urban planning, industrial infrastructure,  social infrastructure, macro economy, regional economic partnership and Japanese business in Indonesia (Indonesia has a miniature of Japanese business ecosystem across various  industries). It was very exciting because everything was new for me, foreign journalist just graduating from undergraduate.

I became in charge of politics for the last  two years I worked for the company and then I faced with shocking thing: A bunch of fake news.

Fake news went around in social app, messaging app, SMS, email and even face to face communication when Indonesia presidential race in 2014 heated up. Fake news also appears to offline media. Several TV stations informally  supporting a certain candidate reported a series of suspicious surveys. Some group distribute fake rumor through human network in administrative unit of the village where very close human relations were built. Many of tabloids and letters that slander presidential candidate were disseminated to 260 million people.

Tabloid slandering a certain political party and candidate, including distributed racism and religious discrimination, and a religious leader of the Islamic religious facilities received the tabloid. Photo by Takushi Yoshida, East Java, June 2014

The problem is that fake news in the election was always racist or religious discriminatory. It was very dangerous for Indonesia, or “Imagined community” made up of 300 race and 6 religions at least. I was fluent Indonesian language speaker at the time, and had so many Indonesian friends. So I could experience the nearly same situation as  Indonesian voters. It was a nightmare.

What I understood at that time is that it is easy to influence people's decision making process, by inciting people's emotions distributing false information when people are becoming emotional on two different conclusions as presidential election. Later, it seems to be clear with American presidential election and referendum on Brexit in 2016 where bunch of fake news was assumed to affect the result. In certain circumstances, people's decisions are likely to be cracked through mobile.

Humanity got a mobile phone, so what kind of media consumption is desirable?

Modern media consumption started from mass media type as television, radio, and newspaper. This type is very effective way for authority to distribute information to the people. When authority has wrong intent or suffers from lack of capability to generate qualified informations, mass media become absolutely dangerous equipment. You know the media has been used to drive people to war and build dictatorship in human history.

After commercial internet came out, network type media consumption appeared. Nowadays people can generate contents and distribute by themselves easily. Mobile phone has driven people-to-people media consumption. This was revolutionary. But there is a problem. This information distribution network is so vulnerable for attacker with intent to deliver fake news, and this happened all over the world now, as I mentioned.

The following figure is called "scale free network". A network structure where some nodes have many links and only a few nodes are connected to most nodes. If nodes with a large number of links is evil or lacks the power of information analysis, false information can easily be circulated. It is a convincing theory that many evil nodes acting at the same time were the main causes of fake news mass circulation.

Solution is building "smart nodes" ( I explain this in another blog)  in the network that choose information and convert it to high value-added essence. It translates widely distributed information into the language of the community, creating an upside of  a network of information people are included in.

This is not so new. Books, magazines, bookstores, and libraries have played this role in the history. However, even after the birth of the commercial Internet and the revolution of information distribution, an effective means to play this role on the Internet has not been built yet.

This feature basically has to adopt a sincere business model for people. The advertising model praises clicks and impressions, producing an incentive to create fake news. On the other hand, subscription is the model that keep investing the money they receive from users for their success. It's clear which model robust information generation feature should adopt, and this way is very friendly with capitalism fortunately.

If everyone is convinced that they meet good information and get wiser by touching it over the long term, a society made up of the decisions of different people, will be getting better. People's decision-making process can clearly improve,  if the quality of the information get better, you can obtained when you make decision.

"Get humanity free from any constraints, optimize their pursuit of happiness"

Photo by Ryoji Iwata on Unsplash 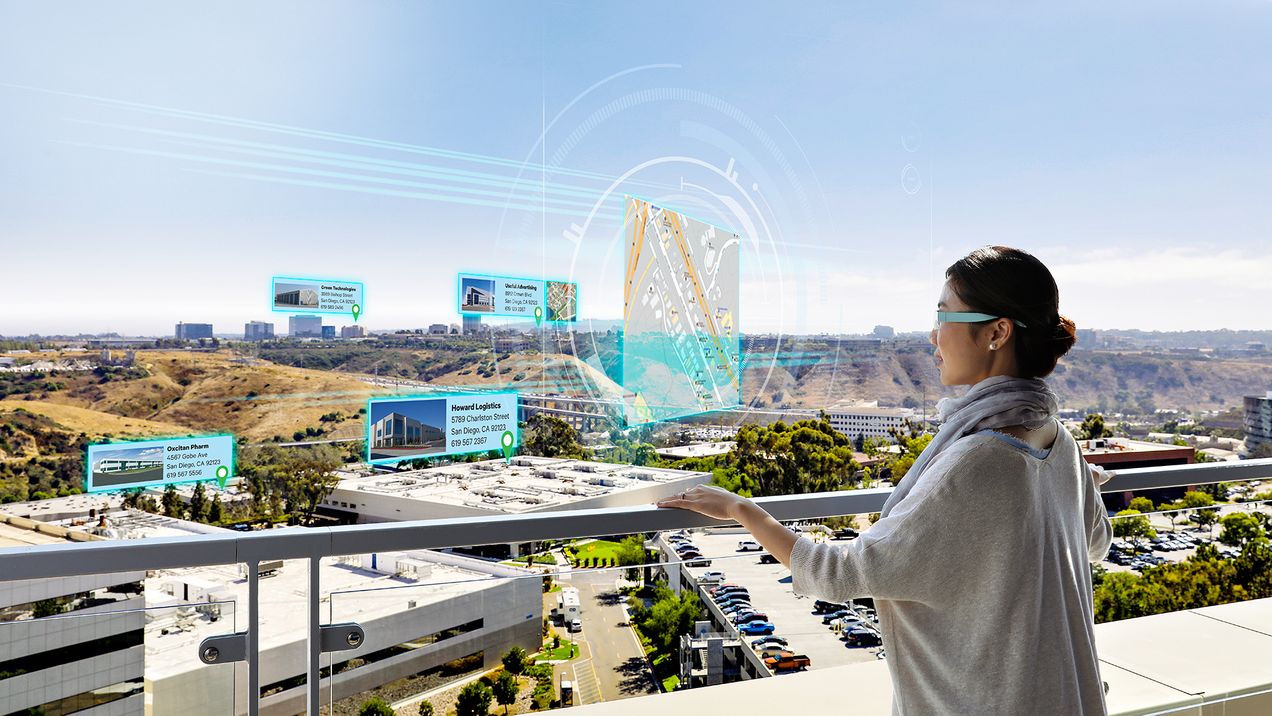 Computing continued to be pendulum of concentration and dispersion. Experiencing concentration of mainframe computers, and distribution through client servers, rise of mobile cause cloud concentration over the past 10 years. 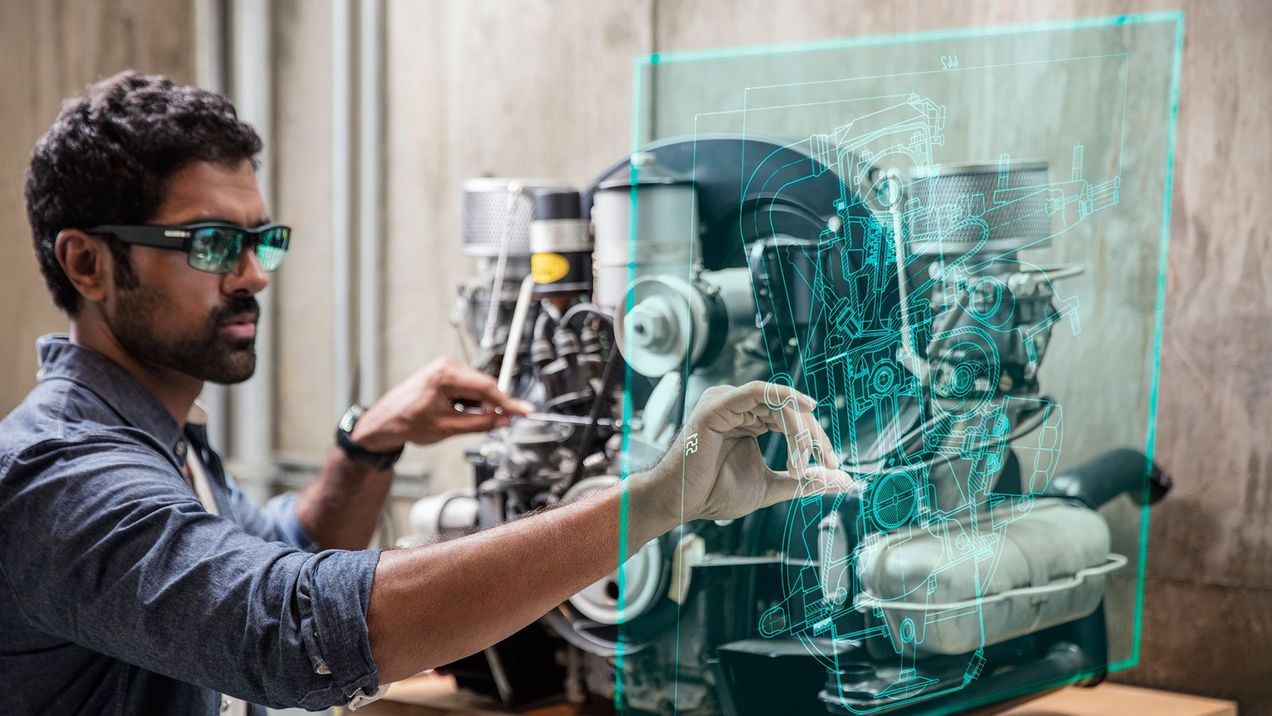 The future is on the edge. 5G is not element that shifts processing from the edge to the cloud, but rather infrastructure for machine distributed cooperation of edge devices. Tech Giant is expanding from large cloud to edge.